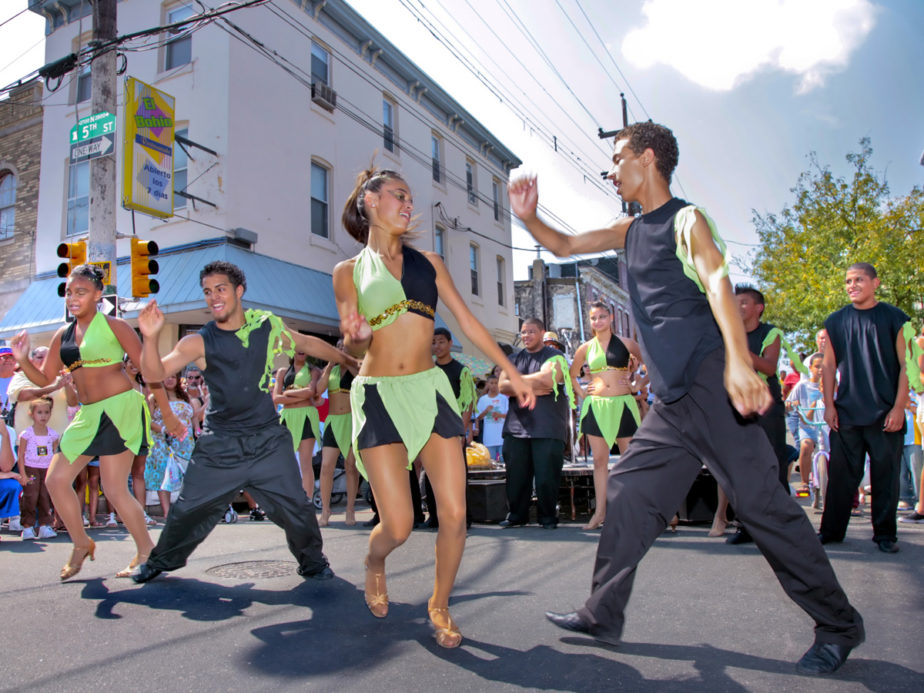 According to the 2010 U.S. Census, Hispanic and Latino groups with the largest populations in the United States are Mexican, Puerto Rican, and Cuban.

How are you celebrating? Below you’ll find just a small portion of events happening across the country (online and in-person). It’s important to celebrate the contributions of Latinos in this country and all over the world.

From September 15 to October 15, we celebrate Hispanic Heritage Month, recognizing the histories, cultures, and contributions from the community. Tweeting with #HispanicHeritageMonth, #HispanicHeritage, #HHM, #LatinxImpact, and #ImpactoLatino will activate a Twitter emoji! pic.twitter.com/nfJ4t0gQG6