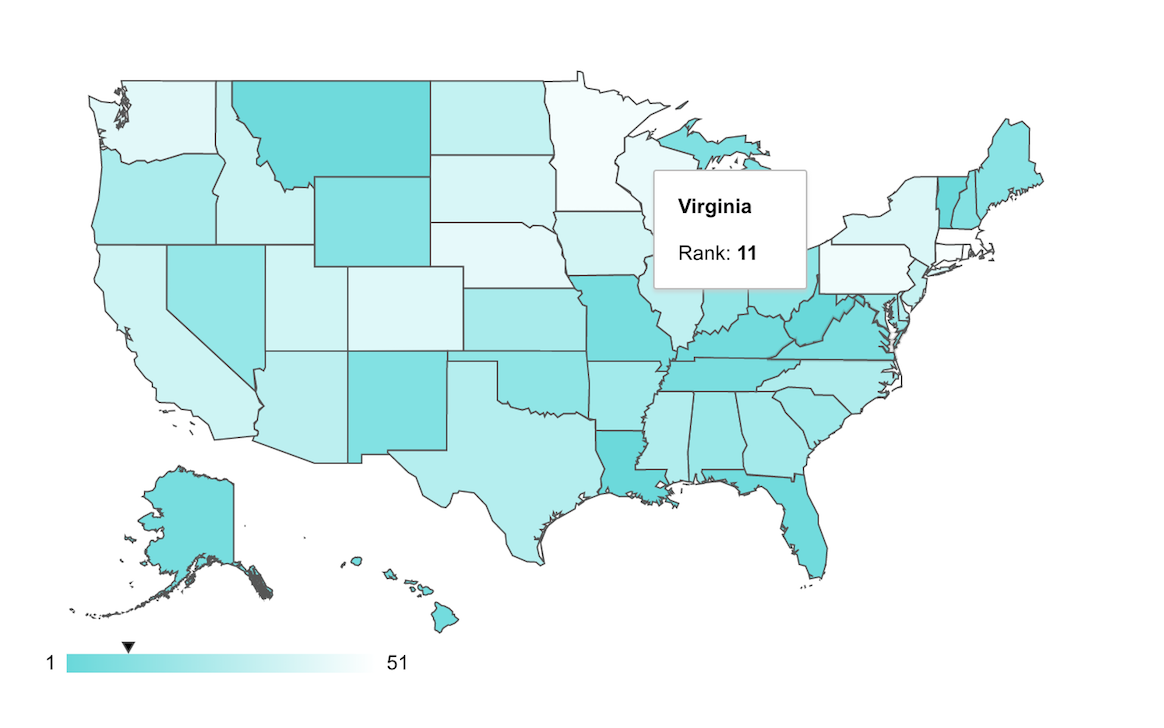 Statistics about how diverse the country is really get to me. I mean seriously. Remember reading about the most and least diverse states in the country?

We all know that Latinos/Hispanics (a future post on what people prefer soon), are a growing population here in the U.S. Today, we are the third fastest-growing minority group behind individuals claiming two or more races. And much of our growth in the past decade-plus has been fueled by natural U.S. births.

This is why last September 2016, WalletHub conducted an analysis of the states with the most integrated Latinos/Hispanics. According to WalletHub, “The analysis compared the 50 states and the District of Columbia to measure how well Hispanics have adapted to mainstream American society relative to where they live.” WalletHub examined each state and the District according to 17 key indicators of integration: From “English proficiency” to “educational attainment” to “Hispanic homeownership rate.”

The top five states with the most integrated Latinos/Hispanics are West Virginia, Vermont, Louisiana, Montana, and Florida. The least integrated states are Pennsylvania, Minnesota, Connecticut, Rhode Island, and Massachusetts. Somewhat surprising, while other states are not surprising.

What do you think of these findings? You can visit WalletHub.com to learn more about the analysis and their findings.