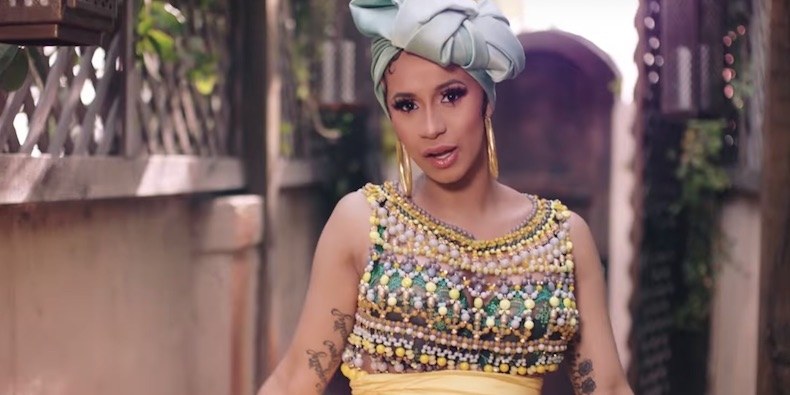 It does not disappoint!

The video is the epitome of mixing cultures and unifying us through music. We have Cardi who is half Dominican and half Trinidadian, Bad Bunny who is Puerto Rican, and J Balvin who is Colombian. The song is also a perfect mix of rap, reggaeton, and salsa. And as you can see in the video, it’s full of vibrant colors, and a setting that appears to be in the Caribbean. I would assume it may be Puerto Rico, but could also be the Dominican Republic. Does anyone know?